MARTIN LUTHER'S REFORMATION FELL ON FRUITFUL GROUND IN THE SALZKAMMERGUT IN THE 16TH CENTURY - ESPECIALLY AMONG THE MINE WORKERS.

The people in this area also bitterly opposed the Counter Reformation: all of the bridges were removed in 1601, the salt pans were emptied, and the barge and timber transport closed down. In the Catholic churches, Protestant preachers called for opposition to the authorities in religious matters.
But the Archbishop of Salzburg's troops quelled the rebellion: the leaders were condemned to death and their houses burned. As in most communities in the Salzkammergut, Hallstatt lost some of its privileges for some years. Soldiers marched again in 1734: 300 Protestants - not including women and children - from Hallstatt, Ischl, and Goisern were taken away in the night on salt barges and compelled to emigrate to Siebenburgen. Only the "Toleranz Patent" from Emperor Joseph II made it possible for Protestants to practice their religion, albeit to a limited degree. In those days 500 people in Hallstatt confessed to Protestantism. Within three years they had built a prayer house and furnished a private school. The new-Gothic Evangelical Church of Christ is from 1861, after which the "Protestant Patent" from Emperor Franz Joseph I (picture) placed the Protestant faith on equal footing with the Catholic.

Out and about on historical paths

During a holiday, you might want to see more than just the famous tourist sites. Sometimes it’s exciting to search out and discover the smaller and more subtle points of interests! A great example are the popular themed trails in Hallstatt. On these paths, you will discover the origins of the history-rich UNESCO World Heritage Region of Hallstatt Dachstein Salzkammergut. Follow in the footsteps of famous painters and acclaimed writers through the wild and romantic Echern Valley or take a historical walk—with or without an audio guide—through the picturesque lanes of Hallstatt. The many themed trails offer the opportunity to combine a long, enjoyable stroll with learning about the historical background of the region. Better yet, the trails can be explored regardless of the season and in most weather conditions. We look forward to seeing you on the popular themed trails throughout the World Heritage Region! 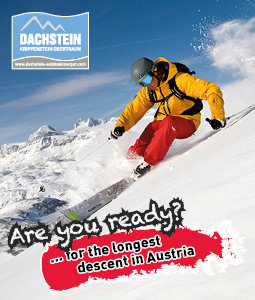 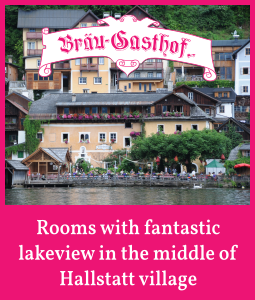 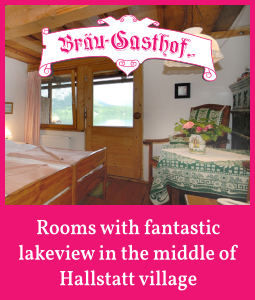 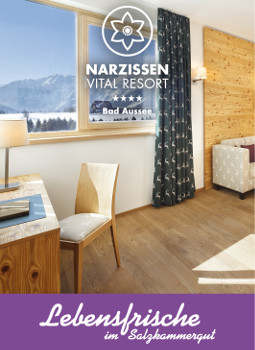 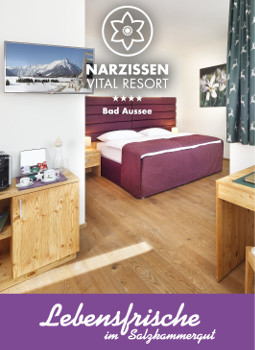 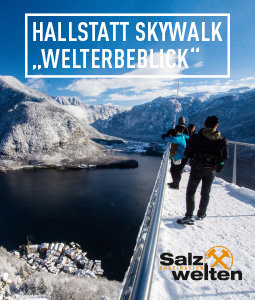